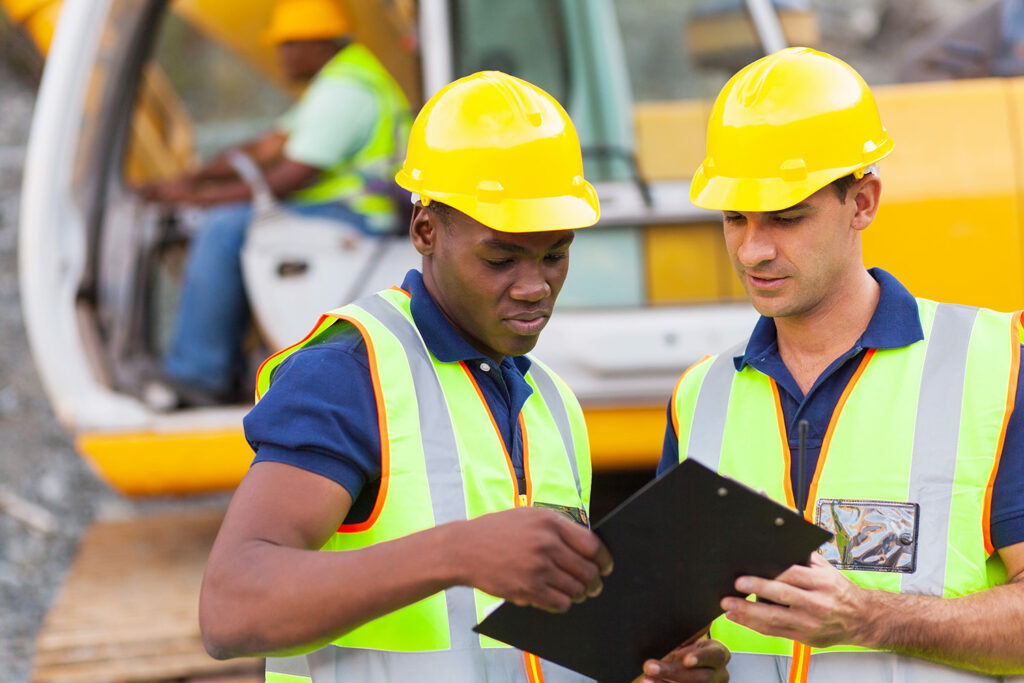 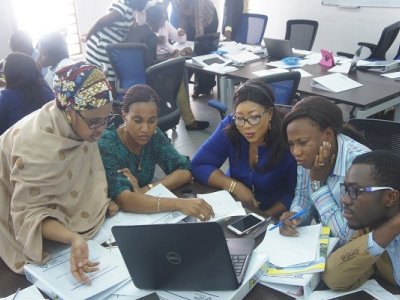 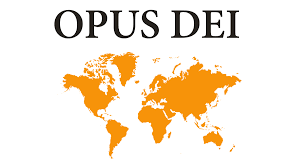 Saint Josemaría Escrivá de Balaguer (1902-1975) was born in Barbastro in the Aragonese part of Spain on 9 January 1902. He was ordained a priest in Zaragoza, on Saturday, 28 March 1925. During a prayerful retreat, on 2 October 1928, he "saw" Opus Dei. St Josemaría earned two doctorate degrees, one in civil law and one in theology. His life’s work was the establishment and nurturing of Opus Dei until the time of his death. St Josemaría was the author of many publications such as The Way, Furrow, The Forge, Conversations with Monsignor Josemaría Escrivá, Friends of God, Christ Is Passing by, In Love with the Church, Holy Rosary most of which were aimed at nurturing the spiritual growth of Christians from all works of life. The best-known known of these, The Way, has sold several million copies and has been translated into 43 languages. He died on 26 June 1975 in Rome.

Even during his lifetime he had a reputation for holiness, which continued to grow around the world after his death. Pope John Paul II declared him blessed in 1992 and a saint in 2002. Saint Josemaría’s feast day is June 26. 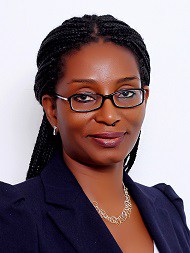 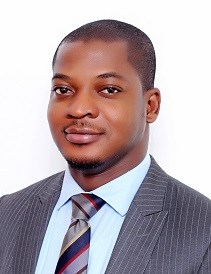 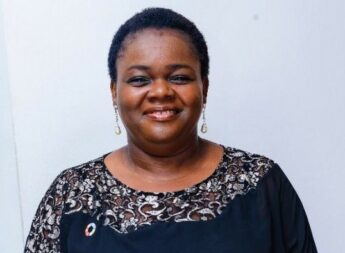 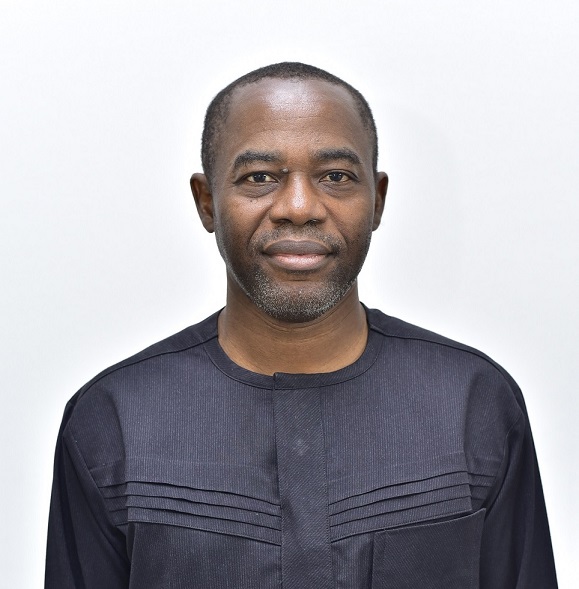 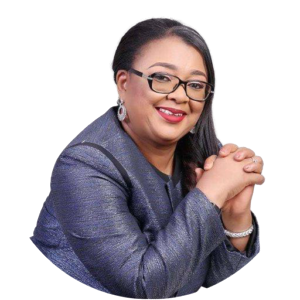 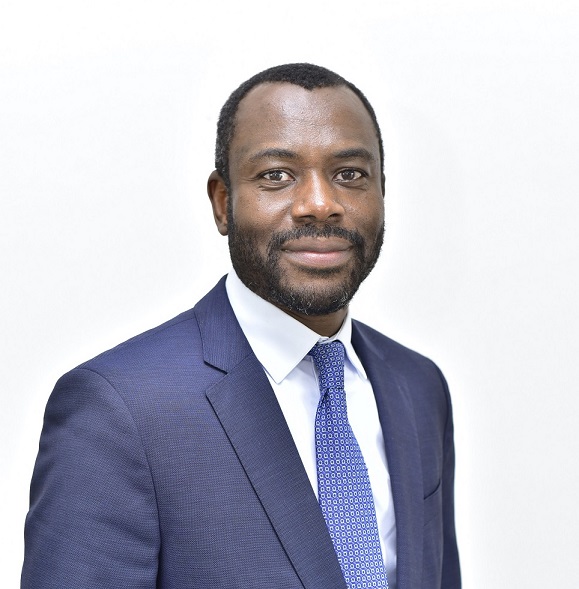 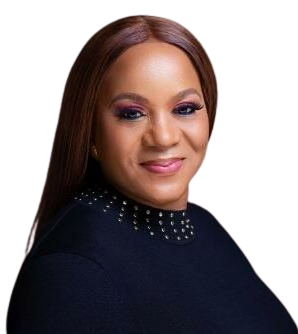 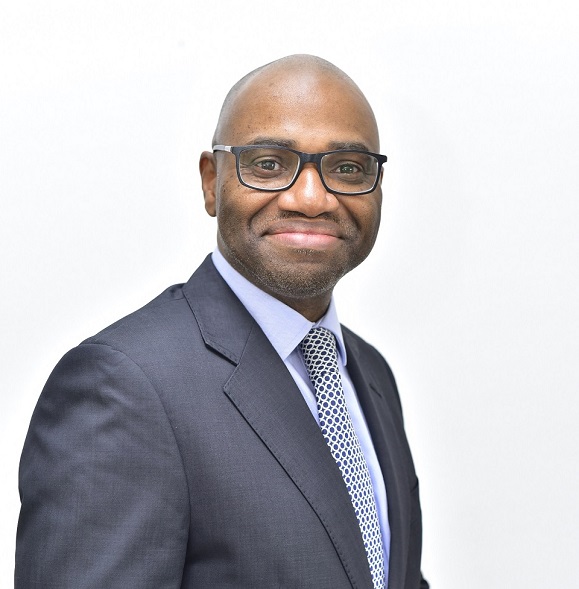 EDC provides bespoke and cost effective trainings for SMEs aimed at the development of the founders and their staff. A few of such trainings are: Strategy Sessions, Visioning, Management Development, Coaching Sessions, Innovation Session, Matching the fund Gap. 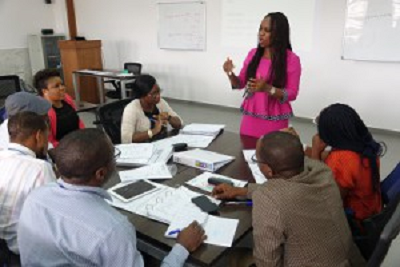 Enterprise Development Center Organizes various training programmes to build the capacity of entrepreneurs and other organizations. 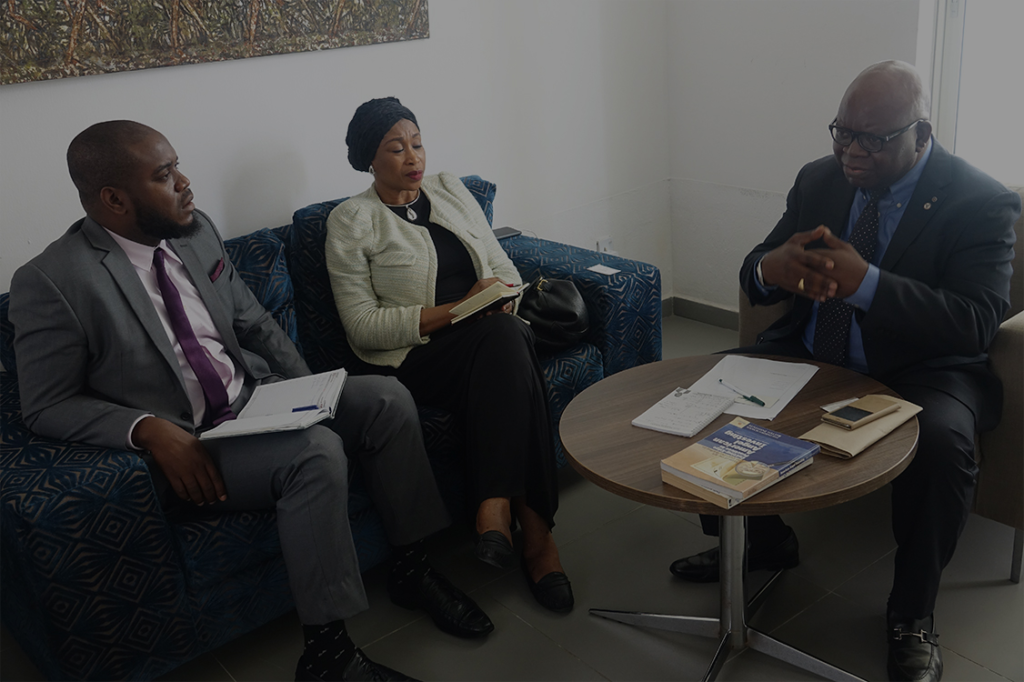 As the Entrepreneurship Centre of the Pan African University, Enterprise Development Centre EDC focuses on growing and developing small businesses in Nigeria, 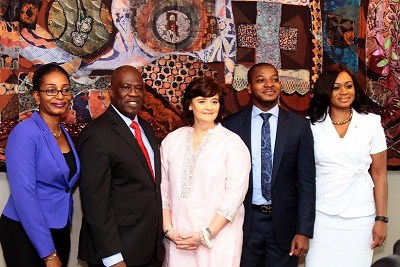 The strength and indeed the ability of EDC to deliver on its objective lies primarily on the network and quality of strategic partners it has built.

Being Transparent With Clients